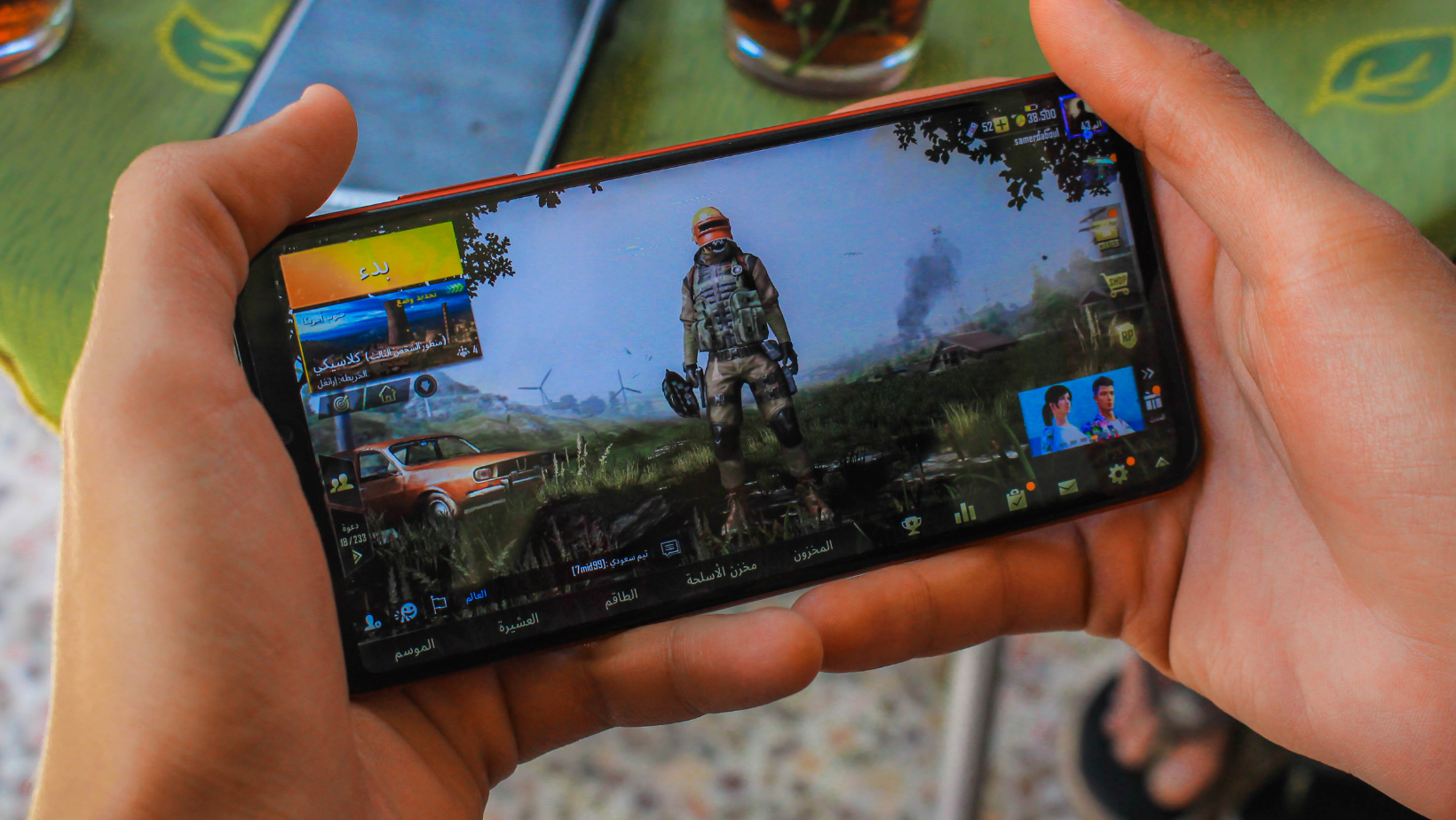 We attended LevelUp2021, a massive online event focusing on the mobile games industry, put together by ironSource – a business platform for mobile content creators – and Deconstructor of Fun – the #1 site for games professionals.

We came away with a few words of wisdom from the best minds in the industry, which we thought would be helpful for founders and game studios looking to scale up!

“Mobile is still at the vanguard of where we will see gaming growth.”

The past year has seen record growth across all platforms, but mobile is leading the pack – and there’s so much more to come! As Clive pointed out, there are still areas in the world where it is undeveloped – and there are generations that have yet to receive their first device.

“We would put games in test markets really early, when they were pretty raw. If our additional iterations are not finding more fans and making the product more sticky, we’re not doing the right thing.”

Lou emphasised the importance of marketing, as an extension of the team and as a starting point for new products – and the value of understanding your audience, instead of seeing your users as simply “everyone”.

“For creative industries, the city-state model is the best. You want the decision making to happen close to your players.”

Keeping decision-making close to your players means you can react more swiftly to problems, which Alexis has found crucial in building games that are hit rather than miss!

Whether you’re after advice or investment, having and expressing a clear vision can go a long way. Michael notes that while warm introductions are great, it’s hard to meet people serendipitously in this post-Covid world, so reaching out to new people on LinkedIn or by other methods can be effective, as long as it is thoughtful – and concise!

“I think you’ll be surprised how many people will respond if you’re going to be clear and sincere. I would avoid any double-thinking. Most of us have been in this post-Covid world long enough to now to appreciate conciseness.”

“The industry can be so insular. Referrals can drown out diversity. We’re actively recommending cold approaches.”

Salone recommends a short intro, a deck – and authenticity.

“We received a message from a 14 year old who wanted investment – two of us responded to that email. Desperation tends to get binned.”

“Doing good research is one of the most valuable things you can do… If you’re sending a rocket to the moon, you’re not going to iterate on the way up.”

Research to understand your existing users is crucial to growth, product development and user acquisition. As Joe observed, “If you are going to create something for somebody, how are you going to do it without understanding who they are?”

“This is the best time in history to be a games founder. Much easier to understand what to build, more data than ever before, more talent coming in, much easier to raise money… New founders are inventing the future of games.”

The gaming industry is experiencing incredible growth – and is capable of growing faster than any other, as it continues to be embraced by the mainstream.

The first generation of gamers are now in their 50s. Millennials are watching more esports than traditional sports. Today’s highest spending segment is women between 35-45. Reports that Netflix are entering the games sphere is testament to games becoming entertainment platforms in their own right and being competition for the streaming service.

After #LevelUp2021, we’re feeling even more energised about the future of the mobile games industry.

We are pleased to be able to support founders and studios in scaling up quickly, whether it’s by accessing revenue with SugarFlow, getting your VGTR refund in just a few days with SugarCap or funding marketing with SugarBoost.

Talk to us if you’d like to find out which might be the best fit for you! 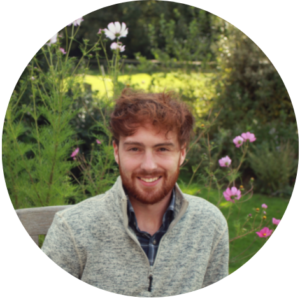 5 Mins with Connor, our Risk and Operations Associate

Our Risk and Operations Associate Connor is a good sport – on and off the hockey pitch (and tennis court!). Find out more about Connor’s 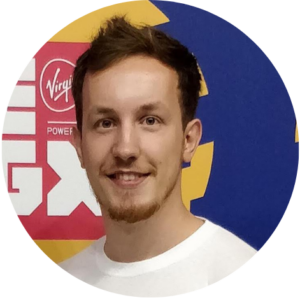 Our Business Development Tom has a background in film finance and produced his own indie video game. He was the star baker of our birthday

Any questions, we are always happy to talk...